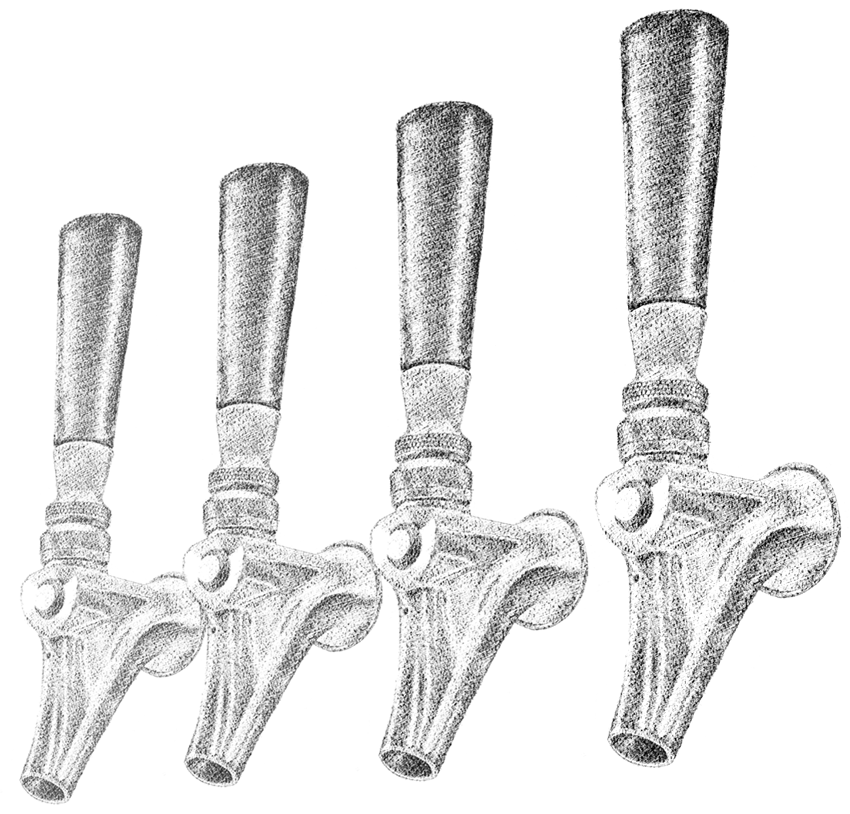 As the next venture from St. Boniface Craft Brewing Company, Tied House sets a new standard in hospitality by offering not only locally brewed beer but hand-picked Pennsylvania wines and spirits. From St. Boniface beer to modern takes on classic cocktails, a truly enjoyable drinking experience awaits you in Historic Downtown Lititz.

we've got a table for you